Don’t Let Time Be Your Enemy

Let Us Help You Take Control

When most of a couple’s income is in the name of the spouse who is receiving Medicaid, the spouse remaining in the community may wonder what he or she will live on. Medicaid has created some protections for the community spouse.

Although Medicaid limits the assets that the spouse of a Medicaid applicant can retain, the income of the “community spouse” is not counted in determining the Medicaid applicant’s eligibility. Only income in the applicant’s name is counted. Thus, even if the community spouse is still working and earning, say, $5,000 a month, he or she will not have to contribute to the cost of caring for a spouse in a nursing home if the spouse is covered by Medicaid. In some states, however, if the community spouse’s income exceeds certain levels, he or she does have to make a monetary contribution towards the cost of the institutionalized spouse’s care. The community spouse’s income is not considered in determining eligibility, but there is a subsequent contribution requirement.

In exceptional circumstances, community spouses may seek an increase in their MMMNAs either by appealing to the state Medicaid agency or by obtaining a court order of spousal support. Contact our office to find out about these options. 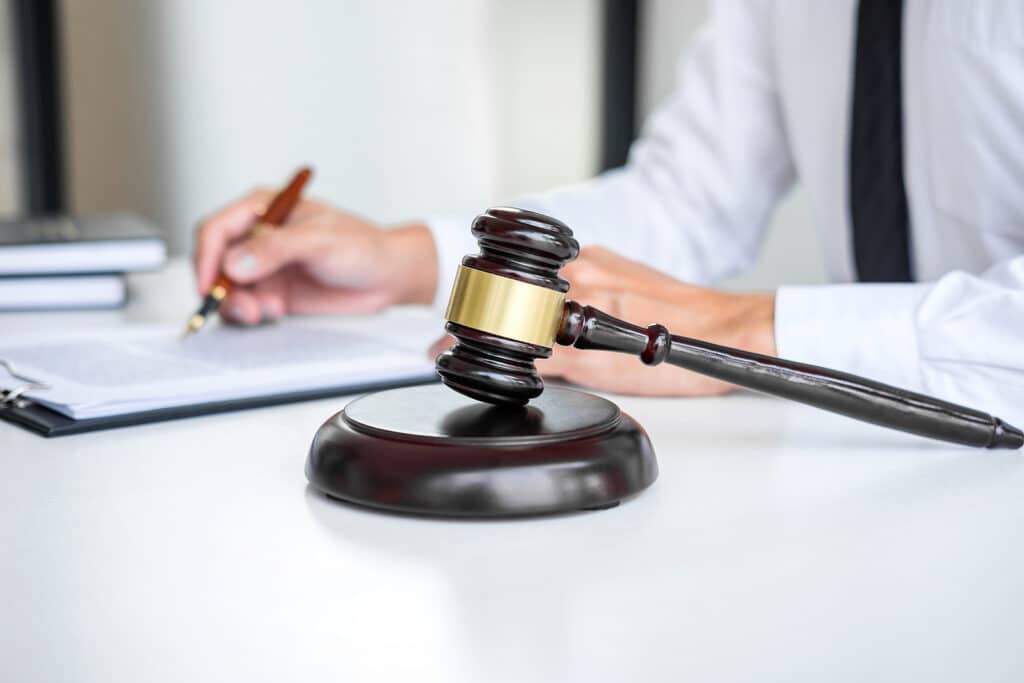 What is Defined as Personal Injury? 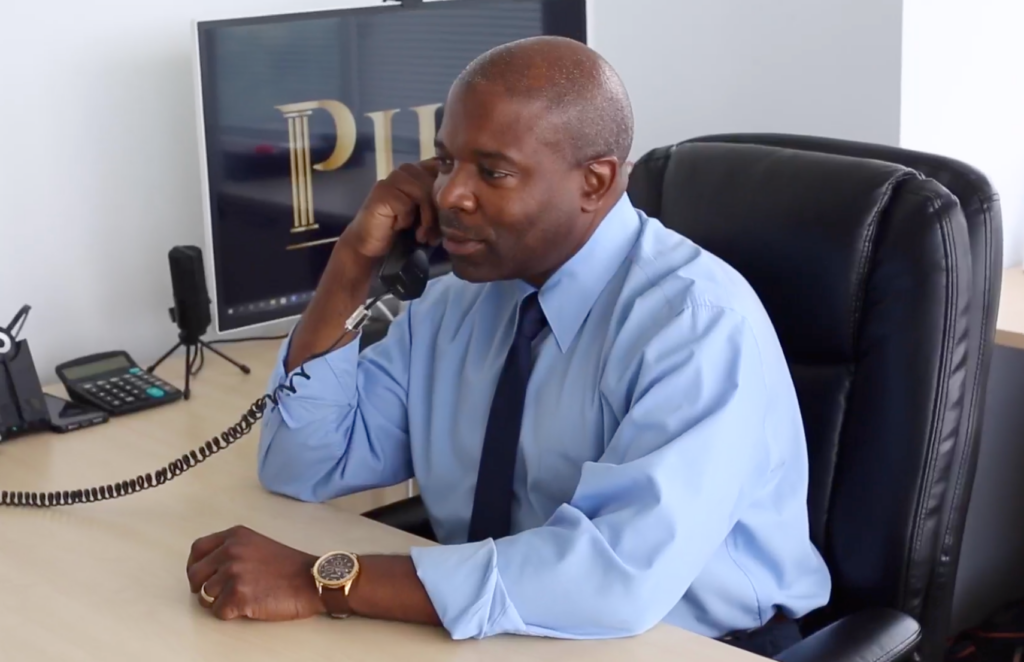 What Does An Elder Law Attorney Do? 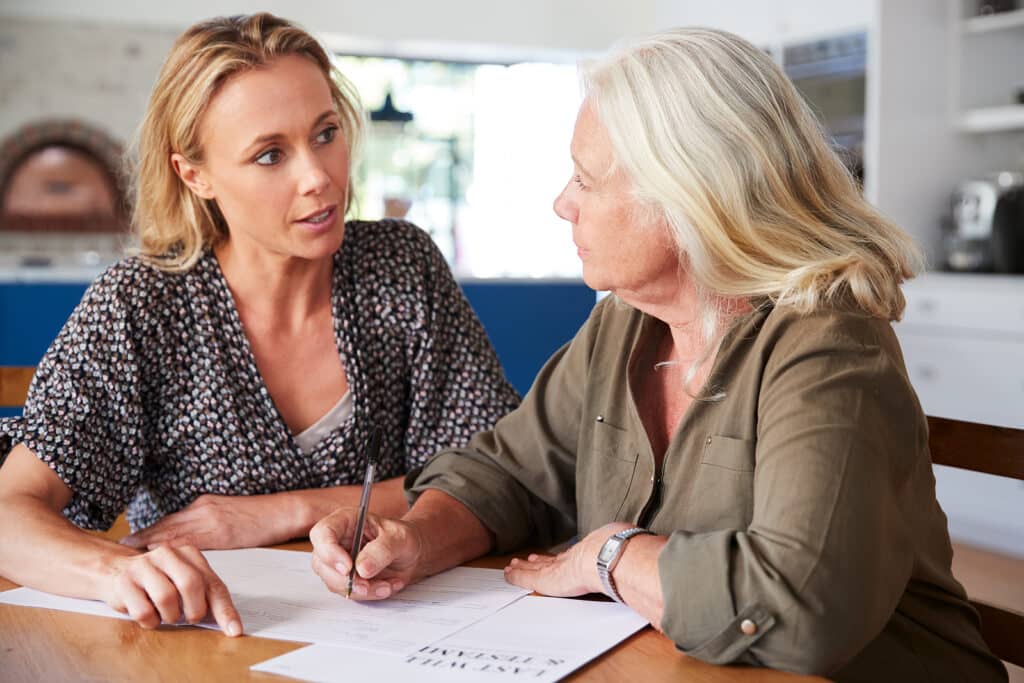 What Are Some Signs That a Loved One Needs a Guardian?